Exquisite tile from around the world

We are proud to offer Tierra Sol’s products in Stettler.  Not only is this a family run Canadian business, but they source exquisite tile from around the world.  Tierra Sol offers a wide selection of interior and exterior tile and stone that will never leave you wanting.  Tierra Sol is committed to ongoing production innovations that help reduce energy consumption and emissions, making them an excellent green choice.

Check out some of our products and brands below or visit us in store so we can show you our complete offering: 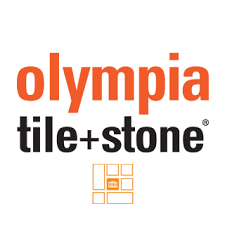 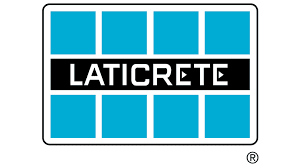 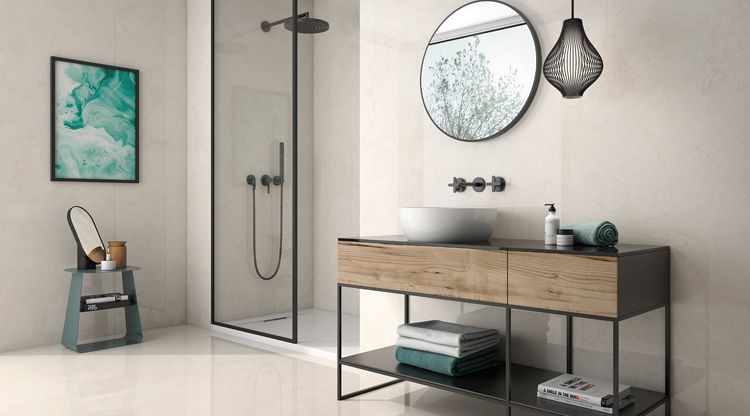 Canadian Company With Canadian Vision, Tierra Sol Ceramic Tile was started in Calgary in 1979 by Hardy Porter.  Hardy was no stranger to tile; his father owned a successful Calgary based contracting company and Hardy worked there for many years, absorbing his father's wisdom.  But, contracting and installation wasn't for Hardy.  He decided to find a way to bring together his love of travel (he was constantly circling the globe on travel adventures) and tile.  Sourcing and importing tiles was the perfect solution. And Tierra Sol was born.

Hardy hopped on a plane to Spain, jumped in a rental car and headed for the Castellon region around Valencia. Rather than taking the usual route of attending tile trade shows, Hardy went right to the source, knocking on factory doors and checking out the goods for himself.  He bought five containers of tile on that trip.  Two went overboard during a hurricane on the Atlantic.  Two fell apart when they landed in Montreal.  The one remaining container slowly made its way across Canada to Calgary, where upon opening, shot out a stream of smashed and broken tiles.  About half of the container was salvageable.  Without insurance, that would have been the end of Tierra Sol right then and there.  Phew!

The next year, Hardy headed to Italy, where he made a slew of contacts and his dream of tile and travel was now a reality!

Hardy's brother Robert joined the company and in the early 90's they expanded the company to Edmonton, Vancouver, and Seattle.  Tierra Sol now employs 75 people at its 4 locations.  Working with designers, architects, contractors, and homeowners, Tierra Sol tiles grace thousands of homes, buildings, and spaces in BC, Alberta, and the Pacific Northwest. 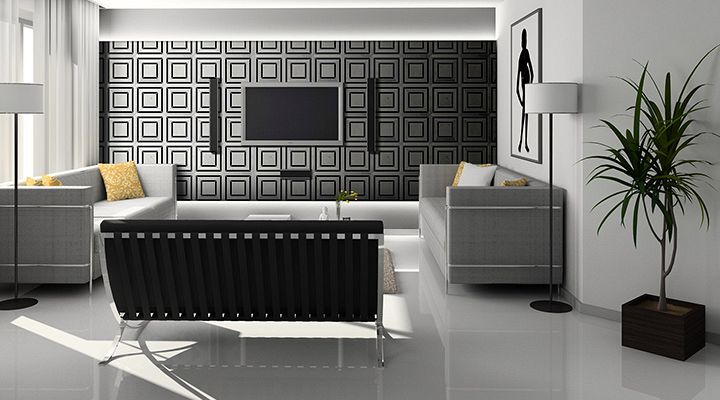 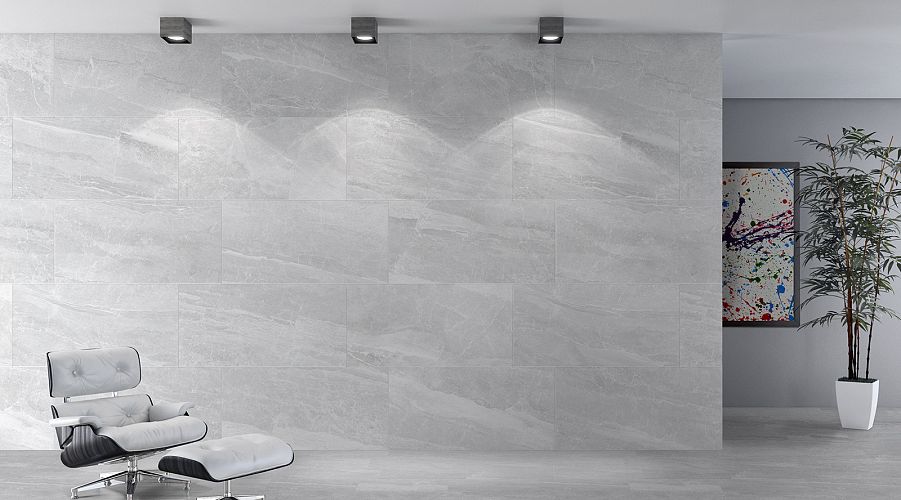 Olympia has more than 50 distribution, Showroom, and manufacturing facilities occupying overall greater than 4.2 million square feet of warehousing to accommodate the most comprehensive range of products and the largest supply-ready inventories. As front-runners in the industry, Olympia has great influence over styling and demand, particularly within North America and also worldwide. Additionally, through its large volume purchasing capacity, Olympia has a strong influence over its suppliers around the world to create the most fitting and desirable products for the Canadian and American markets which the manufacturer would otherwise not have in their collection. This results in exclusive style-setting lines specific to Olympia and made to the highest standards of quality and performance. 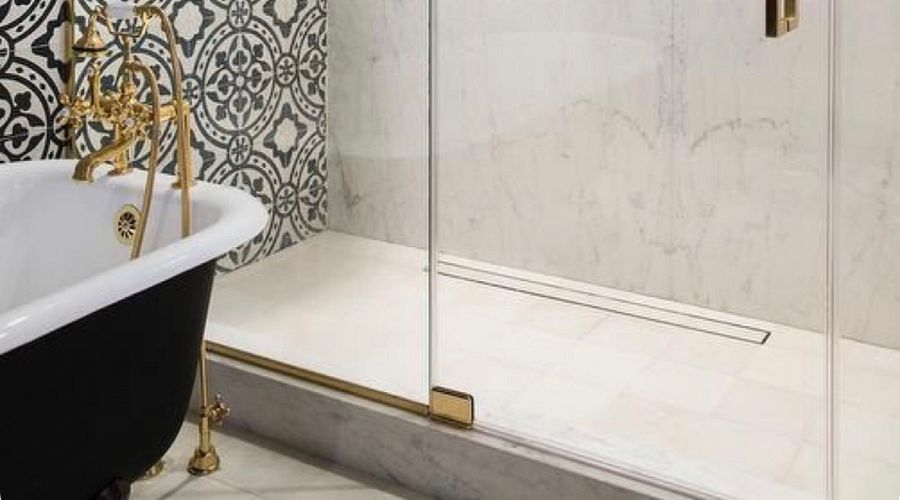 Dalla Terra means "of the earth", a fitting representation of our product line. With an ever-changing design landscape, our product lineup has grown from just a few tiles to the current lineup featuring several hundred options including floor & wall tiles, wall cladding, hardwood, laminate and vinyl flooring. 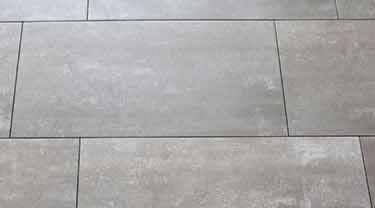 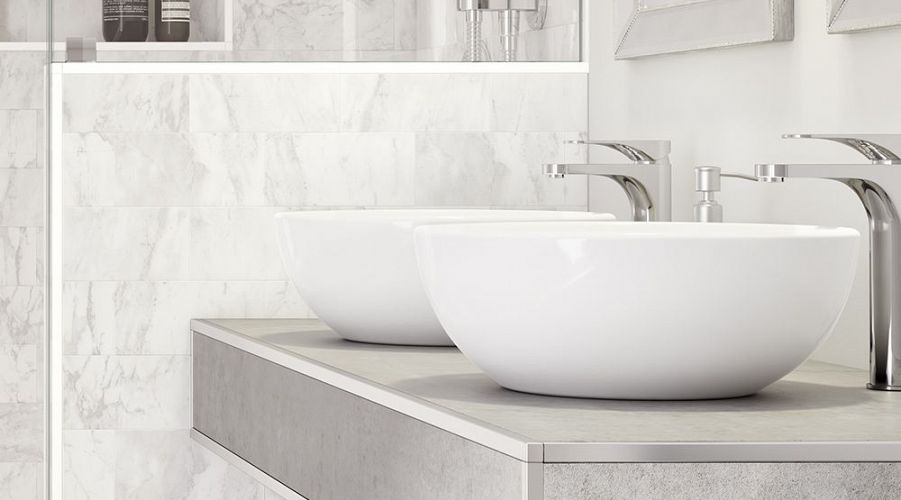 For the installer, by the installer. Schluter® Systems is dedicated to providing innovative solutions for tile installation.

We are a locally owned and operated company covering the Central Alberta market both residentially and commercially. Presently, the company's team consists of a dozen of the most talented and dedicated individuals in their profession, many of whom have been with the company for over a decade.  Our intention is to foster lasting relationships built on outstanding customer service and quality.  We are passionate about providing services and products that are of the best value and quality.  With our qualified and experienced team, we are more than capable of managing, meeting, and exceeding our client's expectations.